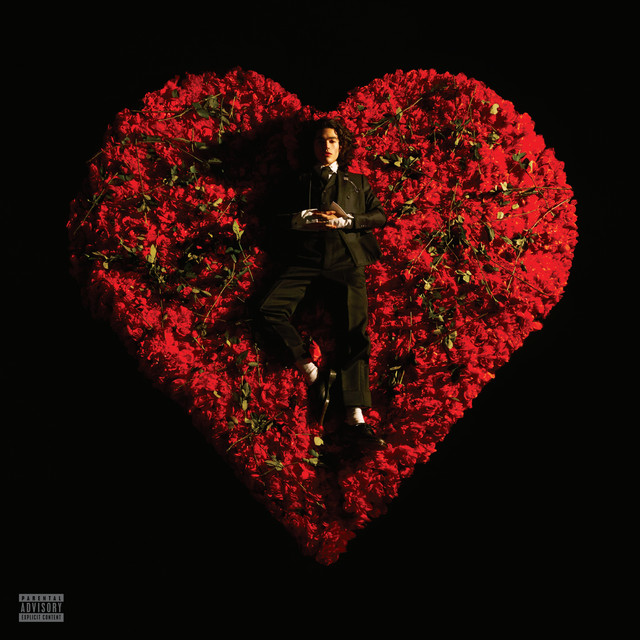 This could be a disaster if you do notexperience the new Conan Gray album sweeping the globe.

After the success of his first album, Conan Gray has officially released his highly anticipated second album. Gray, who got his start on YouTube, has so far released major hits like “Heather” and “Manic” before the release of his new album. The album, titled Superache, is an album filled with raw feelings and emotion.

With many notable singles like “People Watching” and “Memories,” fans expected the rest of the album to deliver on all levels as Gray’s first album, Kid Krow, and for many it did. According to senior Mikaela Riehle, “his album had all the best parts of Kid Krow and parts that I never saw coming.” Whether talking about friendships, heartbreak, or even family, the album follows a wide range of paths, but still leads back to a central emotional theme. For example, according to junior Marley Sanchez, “…the album helped put a lot of my own feelings into words…”

Despite some depressing, yet relatable, themes throughout the album, Superache is all fans could have hoped for and more.